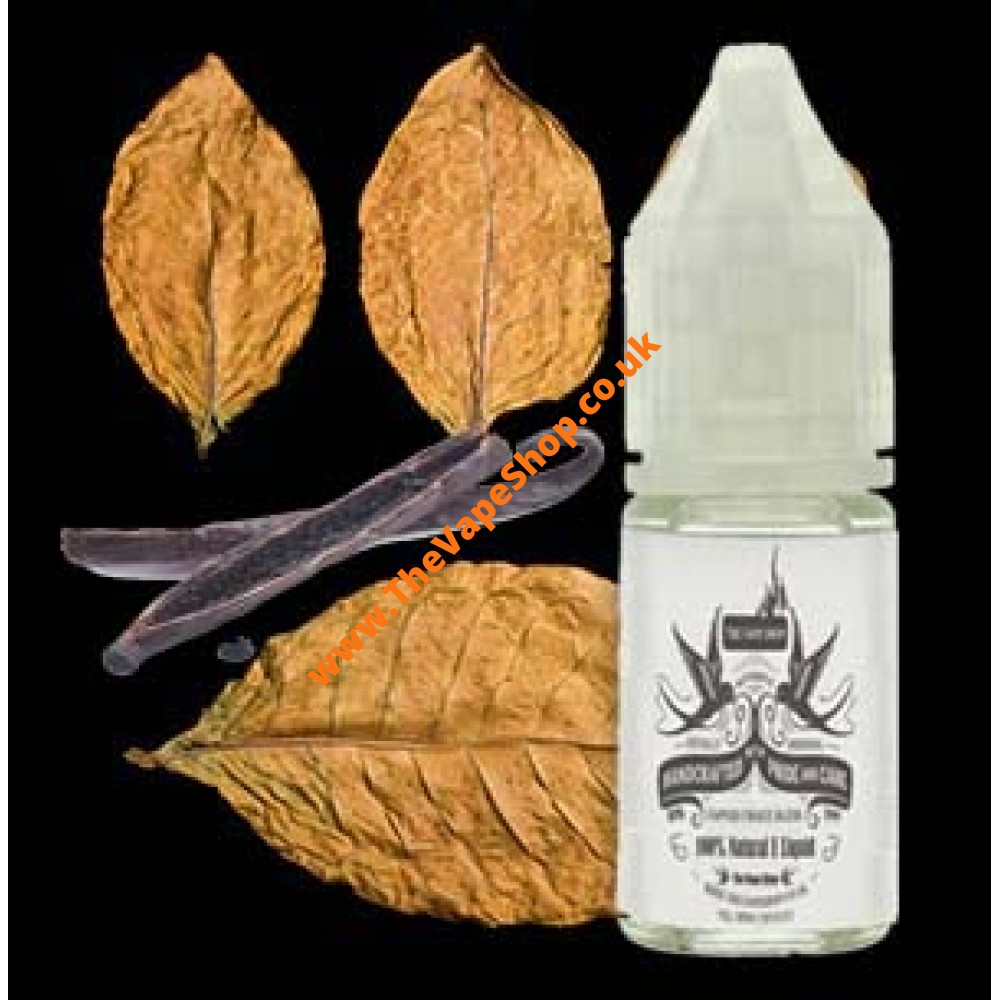 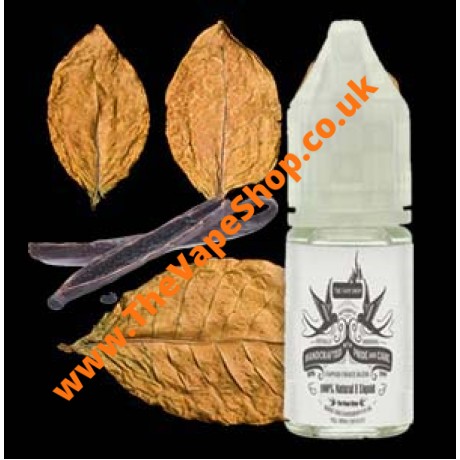 Vanilla Bourbon Tobacco e liquid really is a great tobacco flavour blended with dark vanilla bourbon which mixes really well with the tobacco accentuating its dark flavour and adding in a smooth vanilla bourbon aftertaste that's not too rich...

At The Vape Shop all our e liquids; including Vanilla Bourbon Tobacco, DO NOT contain: - Diacetyl, Acetoin, or Acetyl Propionyl, refined sugars, protein, genetically modified ingredients, animal ingredients of any kind, preservatives, sweeteners, or colours.

Cherry Tobacco e liquid is amazingly brilliant, a blend of rich tobacco flavours resting subtly on a sweet cherry background, the cherry does not take anything away from the tobacco flavour but in fac..

Strawberry Tobacco e liquid is a blend of rich virginia, ripe strawberry and a hint of olde holburne and it's spot on, a rich definite tobacco vape with the subtle hint of a strawberry background to a..

Coconut Tobacco e liquid is a lovely mellow and sweet tobacco flavour that offers a lighter tobacco flavour with a definite coconut taste that adds a slight sweetness to the tobacco, it's a popular ch..

Caramel Tobacco e liquid is a perfect mix of virginia and caramel which gives your tobacco vape a sweet undertone to it whilst not diluting the full rich tobacco flavour. The caramel actually adds an ..