Why Are E-Cigarettes Safer Than Cigarettes 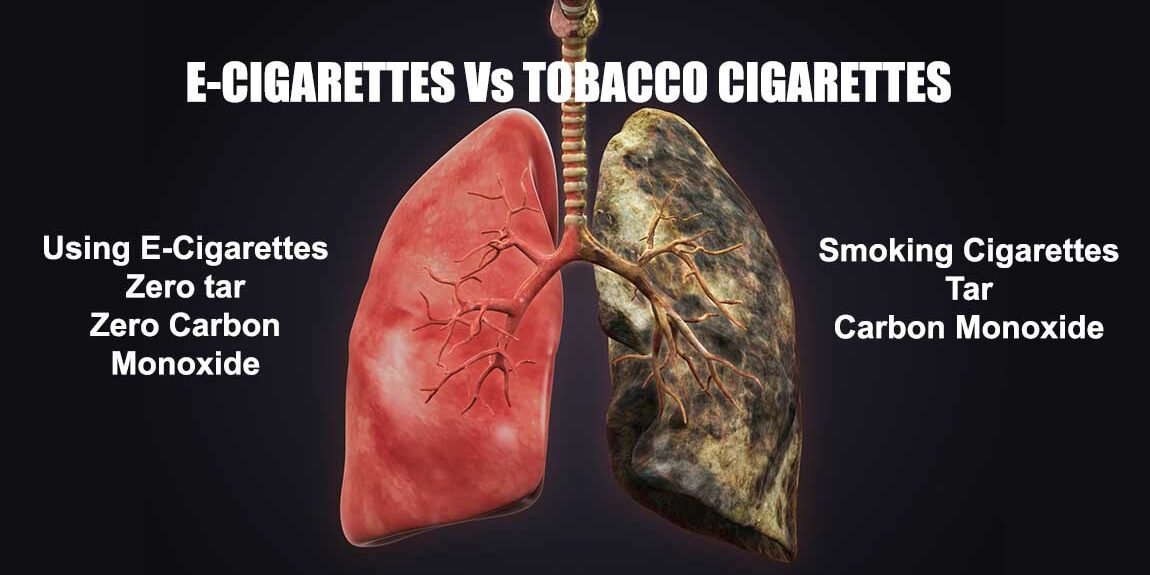 Over the years, The Vape Shop has seen many thousands of customers, both new and returning. In this time we have seen lots of smokers switch to vaping and completely give up tobacco cigarettes. What has been interesting is understanding the reasons behind new customers deciding to switch to vaping.

Surprisingly the No1 factor for people switching, by far, is NOT health. It’s MONEY. Personally, I switched to vaping back in 2011 because of my health; smoking was killing me and affecting my health dramatically. Once I switched to vaping my health and whole life improved. So I naturally thought, like me, health would be the driving force behind most smokers to switch, but I was wrong. Most new vape shop customers just simply can’t afford to smoke anymore; the average price of a pack of twenty cigarettes is around £13.00. Six packs of cigarettes a week works out to be £78.00 (£312.00 per month!). This cost is astronomical compared to the average of £10’s per week (£40.00s per month) for vaping. Despite money being the No1 reason people switch to vaping, I would like to look at why e-cigarettes are a better health option than tobacco. 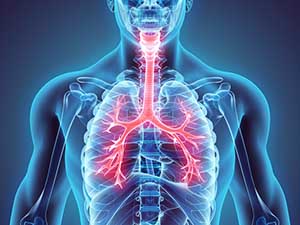 COPD, Emphysema and other lung diseases, plus cancer, are all caused by cigarette tar. The tar is the substance contained within cigarettes that makes smoker’s fingers yellow, we would call it nicotine stains, but it is, in fact, caused by the tar in cigarettes. Tar also contains lots of carcinogens and these carcinogenic particles cause cancer. We are inhaling cancer-causing particles with every inhale from a cigarette. The effect of tar entering the lungs causes the bronchial tubes (small tubes) that absorb the precious air we need to close up, reducing oxygen intake into the blood. The other damaging aspect of tar is that it negatively impacts the cilia hairs in the lung that are needed to protect the lungs from dirt, foreign objects and infection.

E-cigarettes contain ZERO TAR, which means that all the health hazards associated with smoking-related to tar do not occur with vaping (using an e-cigarette). 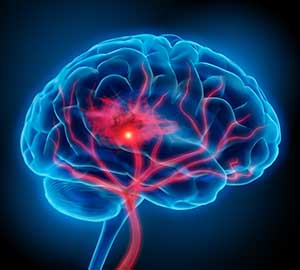 Strokes, heart attacks, fatigue and breathlessness, are all caused by the intake of Carbon Monoxide contained within tobacco cigarette smoke. With every inhale of a cigarette, we are forcing Carbon Monoxide (a poisonous gas) into our lungs. This poisonous gas replaces the oxygen in our blood, putting stress on the heart causing it to beat harder and faster. All the muscles and tissue in our body are prevented from receiving the oxygen they need cueing further stress on the heart, strokes and illness.

“Smoking is the leading cause of preventable illness and premature death.”

Because e-cigarettes are free from tar and carbon monoxide, the two aspects of smoking that cause serious illness and death, they are considered a much safer alternative than smoking tobacco cigarettes. In an ideal world no one would smoke or vape, but as long as tobacco cigarettes are sold and people become addicted to them, we absolutely need a safer alternative, and vaping is just that.