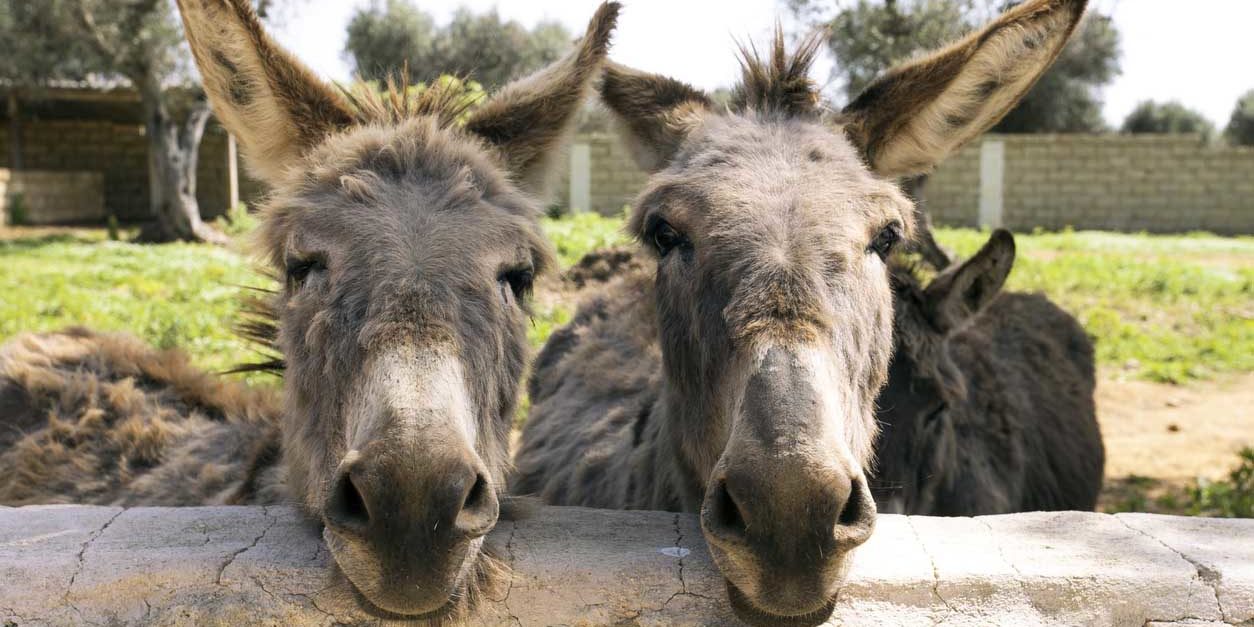 Earnest Campaigners should carry a Government health warning: Listening To Us Can Seriously Damage Your Lungs And Brains…

Both of those invaluable organs are taking a battering from the anti-vaping lobby in the USA. And this matters over here.

Without signing up to the scapegoating mobs who like to blame the USA for every woe in the world it is worth acknowledging that the USA is the most influential country on the planet for trend-setting. This is fine when it comes to rock n’ roll, New York Fashion Week and HBO series on the telly. But when it comes to the sidewinder of drugs – legal and illegal – the US is as befuddled as a chicken at KFC.

With vaping, the US Government must be held up for abject ridicule at every opportunity lest someone in a position of power actually heed their surreal policies. These are currently turning people away from vaping; not only back towards cigarettes, but also to marijuana. This is not a word of a lie. You don’t need to be a Jew in Thirties Germany to know the potential stupidity of authority is impossible to overestimate…

Daniel Walsh, the man behind Purebacco, which manufactures vaping liquids in the States and has satellite distribution in the UK, knows all about it. He might have to go bust, or switch to marijuana production. A vaping enthusiast who switched to the vaping industry purely because e-cigarettes saved him from smoking, Walsh knew what he was doing and his business is therefore very successful. Or at least it was…

Now, the Food and Drug Administration want each flavour of e-liquid treated like an ‘SKU’ meaning a product that needs approval. And that means megabucks which, in turn, means only the big boys – the tobacco companies shuffling sideways into the vaping industry – can afford to play.

1 Billion Dollars To Stay In Business

The cost of admission is about 5,000 lawyer hours per SKU [flavour]. And lawyers don’t come cheaper than a hundred bucks an hour, so that’s five million per SKU. Walsh’s company currently markets 240 SKUs, so it will cost him over a billion dollars to stay in business.

He has taken to inserting an ‘FDA clause’ into contracts, which will allow him to renege and shut up shop without penalty if the regulations make business untenable. “I refer to it as living life under the regulatory guillotine,” he says. “It’s an odd dichotomy, isn’t it? After years of trying to disempower Big Tobacco, we are now looking at legislation that will remove all the independents like me from the game and put the industry right into the hands of Big Tobacco.”

Big Tobacco arriving late to the party and being handed the whole platter seems somewhat unfair, if not downright immoral. More tellingly, already some of the small players who simply do not have the resources to deal with maddening over-regulation have started moving into the marijuana business.

While vaping has been getting mindlessly demonised in the USA during the last ten years, marijuana has been exonerated from wrongdoing and even exalted as an elixir. The arguments are interesting and it seems to be beyond debate that marijuana does help many people, at the very least at a palliative level.

The adverse health effects – once tobacco joints are removed from the equation – would appear to be minimal too, though the research is still in its infancy. The ‘pot vaporizers’ – an invention which feeds off the vaping industry; allowing people to inhale marijuana without a whiff of tobacco – have only been commonplace for about five years.

Chasing people out of vaping and into marijuana was never the government’s plan but, as with oh-so much of Government interference, the law of unintended consequences rules supreme. “That industry [marijuana] is booming right now, with a fraction of the hurdles we have to jump through,” says Walsh. “The way the regulatory climate is going huge portions of the e-cig business may transition to marijuana… Sometimes you just have to laugh at the randomness that says one substance is okay and the other is not.”

Well, yes, governments are hilariously stupid with their gobsmackingly ill-informed judgements. But when this is allied to their deep and passionate desire to bureaucratize all aspects of life until life hardly seems worth living, businesses do sadly die. And such is the possible fate of all vaping independents in the USA.

There is a further, more nebulous and aesthetic matter to consider here. And it is important to our quality of life: the fine art of conversation…

We have all suffered the coma-provoking hell of listening to stoners talk about, oh, anything at all really…  you know, taking an age to say next to nothing while gazing into the middle distance as if hoping to sight meaning, or even just the ability to speak fluidly. Marijuana may have its upsides, and in moderation it may indeed be a safe, fun recreational drug. But it does carry the risk of rendering the user a crushing bore. OK, alcohol can render users aggressive nutters – and alcohol is completely legal. But vaping beats both hands down…

Who has ever taken a few puffs of an e-cigarette and started wittering interminably about the amazing trip they just went on (whilst standing still without even a shift in glazed expression)? And who has ever been inspired by their vaping to suddenly lurch at someone enquiring, ‘You looking at my pint?!… You spill my bird?!…. etc’

Enjoyment of human company is difficult to quantify, which is a shame, because vaping can do it no harm. The same cannot be said for alcohol (which is legal) and marijuana (which is almost legal in the US). And this latter is innocently usurping the independent vaping industry, thanks to the magnificent cretinism of official Government policy.

Given the US penchant for wonderfully outlandish law suits, maybe someone could try suing Washington for giving them lung cancer by preventing them from vaping? And at the same time they could also demand ‘quality of life’ compensation for having to listen to all the boring stoners the Government seems to favour over harmless vapers?… This is the USA: It could happen…