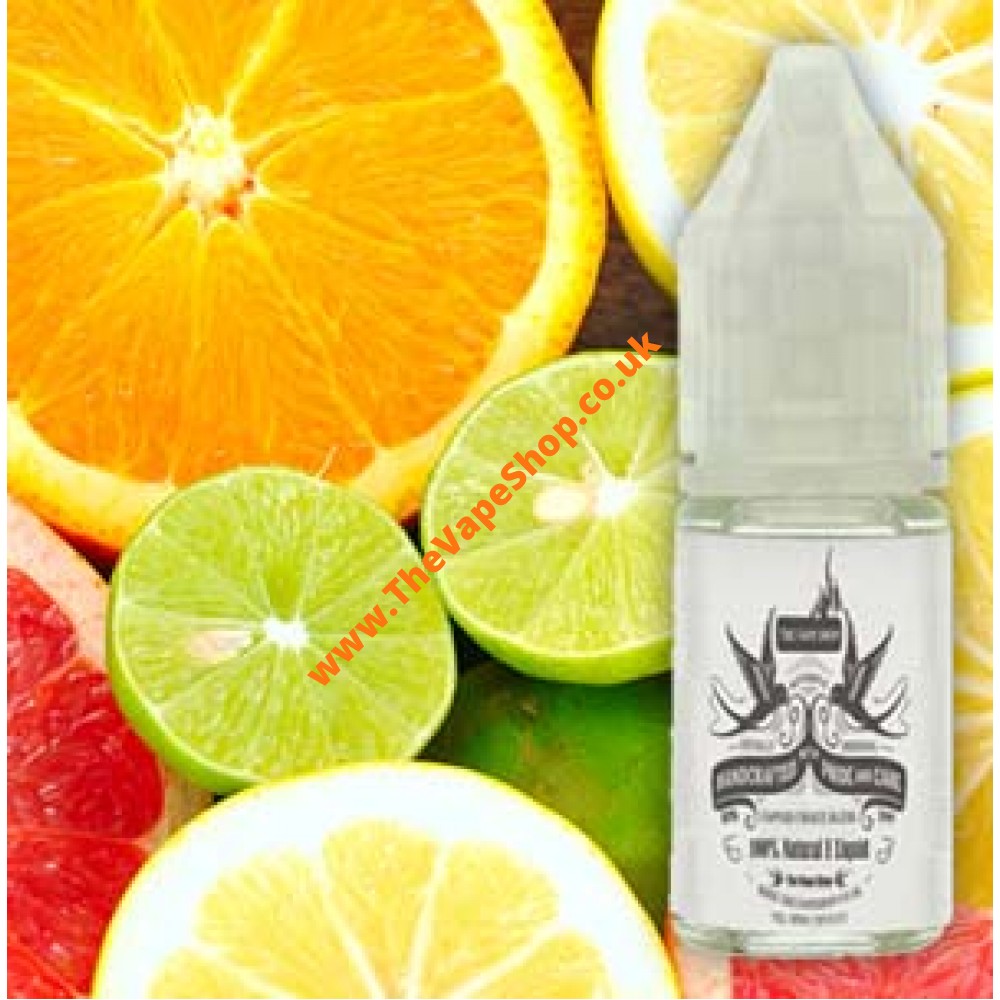 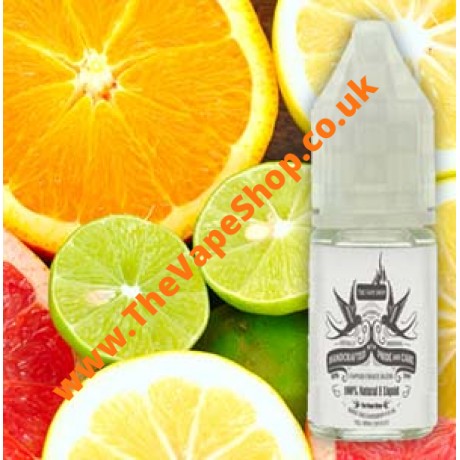 Twisted Orange Zang e liquid flavour is a seriously orangery, tangy flavour blended with hint of brandy that accentuates the orange as well as adding a potent perfect and rich undertone that really pushes the orange flavour to it's max. A really, really nice flavour.

At The Vape Shop all our e liquids; including Twisted Orange Zang, DO NOT contain: - Diacetyl, Acetoin, or Acetyl Propionyl, refined sugars, protein, genetically modified ingredients, animal ingredients of any kind, preservatives, sweeteners, or colours.