Most of you will have noticed already the emergence of the box shaped MOD e cigarette; square shaped large metal boxes - usually with some sort of LED display on the side or the front and with a rather large clearomizer/tank stuck on top. The vapers that use this style of e cig mod are usually the ones puffing out clouds of vpaour.

What Is A Box MOD
If you do not know what a ‘Box Mod’ is then let me give you a little information:-

A Box-Mod is a usually a square case with one or two lithium ion high powered batteries combined with a chip for regulating Voltage / Wattage. Box Mods offer longer lasting power, more power capacity and an electronic chip for power regulation and battery performance monitoring. Power can be anywhere from 20W to 300W!

Over the last two and half years we have seen an increase in the Box Mod market which started off with individually homemade devices put up for sale to the launch of the MVP and VTR from Innokin which are main stream e cig devices now. Today the Box Mod e cig device is fast becoming THE device to own and companies like Joyetech, Eleaf and Cloupor (to name a few) are leading the way with these box devices.

Stylish, Small & Powerful New Box Mods
After a few years of ugly-looking-monstrosities, that are so powerful you could light up you home using them, the market has changed and we now see new Box Mod’s made for the general market of beginner and intermediate vapers with sexy, slinky and smaller versions of these box devices such as the eGrip 20W from Joyetech that fits nicely in your hand and offers enough power to run an Atlantis or Aerotank Turbo on. The Eleaf iStick 30w for example or the Cloupor Mini 30W are ideal for new e cig users.

We will continue to see more and more of the Box Mod’s as time goes on with new designs, features and performance capabilities. They are solid e cig powerhouses that allow the user to utilize the full range of clearomizer tanks from basic to sub-ohm including RDA’s. 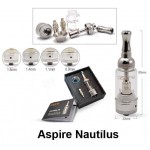 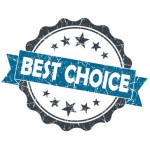 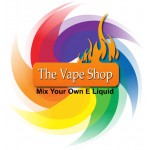 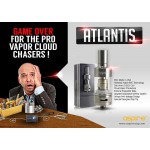 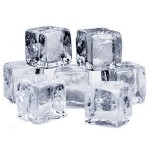 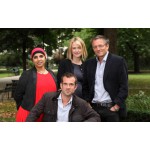 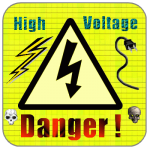 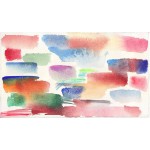 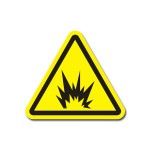 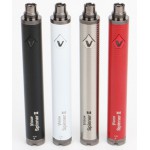 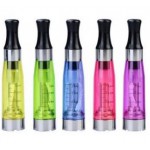 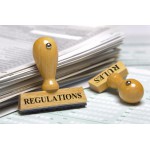 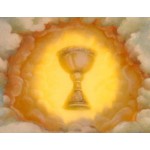 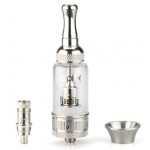 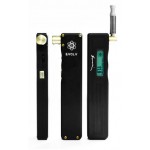 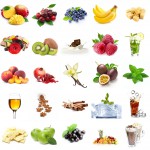 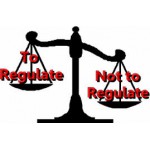 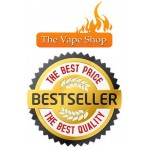 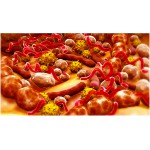